Washington, DC – The Senate today (August 2) passed the Sergeant First Class Heath Robinson Honoring our Promise to Address Comprehensive Toxics (PACT) Act, 86-11, to expand healthcare for Veterans who suffer from Agent Orange, burn pits and other toxic exposure. This is the largest expansion of VA benefits in 30 years.

In his first State of the Union address, President Biden called on Congress to send a bill to his desk that would comprehensively address toxic exposures that have impacted veterans, as well as their families and caregivers, and provide them with the health care and benefits they have earned and deserve.

Military service can sometimes result in increased health risks for veterans, and some injuries and illnesses like asthma, cancer, and others can take years to manifest. These realities can make it difficult for veterans to establish a direct connection between their service and disabilities resulting from military environmental exposures such as burn pits – a necessary step to ensure they receive the health care they earned. 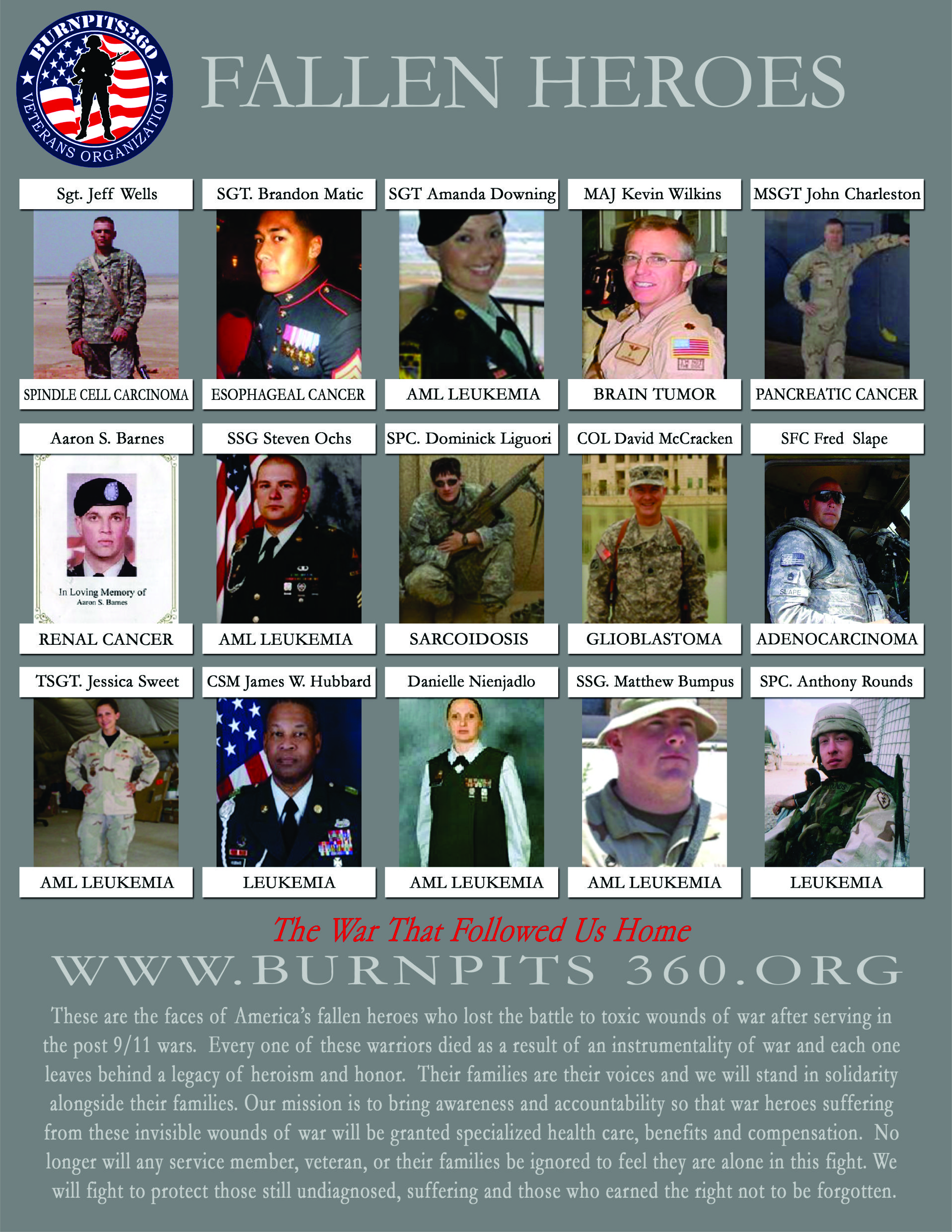 President Biden made clear that supporting those who wear the uniform is a commitment that unites all Americans – Democrats, Republicans, and Independents – and why he made supporting our veterans a core element of his Unity Agenda. And, the legislation supports President Biden’s reignited Cancer Moonshot to help end cancer as we know it.

Mary Kaszynski, Director of Government Relations for VoteVets, issued the following statement on Senate passage of the PACT Act:

“The fight to pass this legislation was long, and it faced a lot of needless and cruel hurdles at the hands of Senate Republicans. But justice for our Veterans prevailed now that it has passed, and President Biden will sign it.

“The Honoring our PACT Act will benefit an estimated 3.5 million Veterans, of every generation, from those exposed to Agent Orange to post 9/11 Veterans exposed to burn pits in Iraq and Afghanistan. Veterans deserve the care they were promised when they joined the military, and now they will get it.

“We want to thank Democrats in Congress who never stopped pushing to pass this bill – particularly those who served in the military themselves. We also owe a debt of gratitude to President Biden, who takes this issue personally, and took every opportunity to speak about the importance of action on it. To those who stood in the way of swift passage: Even though this fight is done, we will not forget your betrayal of Veterans.”

The PACT Act: Delivering Critical Health Care and Other Benefits for Veterans

Named in honor of Sergeant First Class Heath Robinson, a decorated combat medic who died from a rare form of lung cancer, this historic legislation will help deliver more timely benefits and services to more than 5 million veterans—across all generations—who may have been impacted by toxic exposures while serving our country. Danielle Robinson, the widow of Sergeant First Class Robinson, was a guest of the First Lady at President Biden’s first State of the Union address when he called on Congress to pass a law to make sure veterans devasted by toxic exposures – like her husband – finally get the health care and benefits they deserve.

The PACT Act will:

More from this author
Share
Facebook
Twitter
Pinterest
WhatsApp
Previous articleDr. Ely Ratner : PRC Is Using Its Military, Maritime Militia, and State-Owned Enterprises to Intimidate the Indo-Pacific Region
Next articleWhen the Turmoil Subsides, We Will Be Living Differently
- Advertisement -